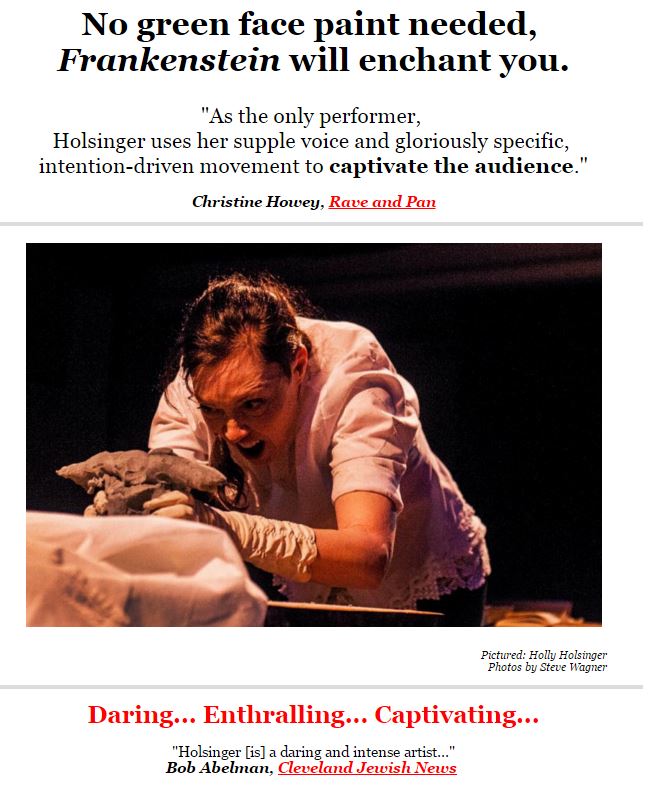 Holsinger relies on the timbre of her voice and on supple movement to imbue Shelley’s Frankenstein with a vital Gothic aura. …an exhilarating bravura performance.  -Time Out New York

For those wishing to discover the true and unblemished story concerning Victor Frankenstein and his “daemon” creations,” Holly Holsinger gives an astoundingly honest portrayal of all the characters involved in what is considered the very first “science fiction” work.   -AXS 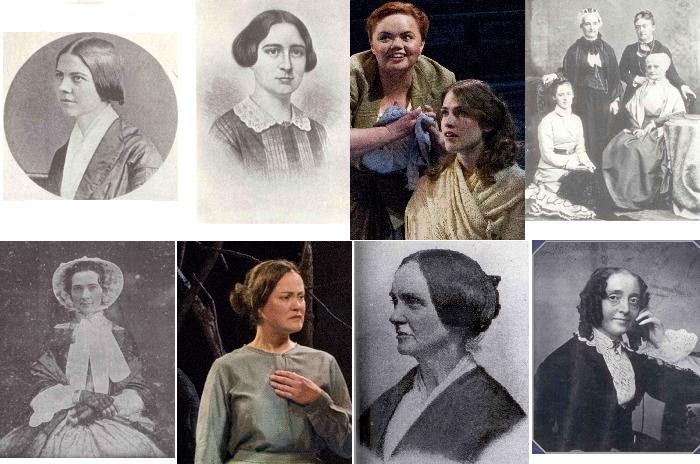 The authors have creatively woven flashes from the past with instances of the present to create an effective portrayal of their message “to celebrate those who came before and champions of current efforts to achieve dignity and justice…It is a story that needs to be told.  -The News-Herald

Insomnia: The Waking of Herselves 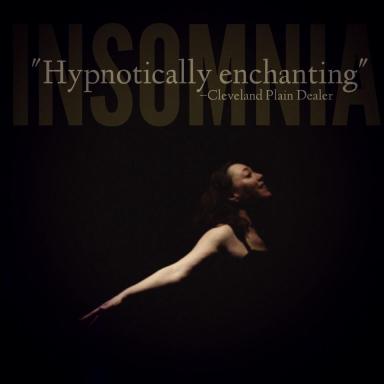 This is a play everybody should see. But even more so, every woman.  -The Plain Dealer

The three performers are essentially flawless in their interpretation of this unique material. Indeed, this trio of Holsinger, Seibert, and Anne McEvoy—make up the core of one of CPT’s most memorable female performances in years.  -Cleveland Scene Magazine

The play’s darkly complex fabric avoids a pop interpretation of Buddhism—and neither does it slide headlong into impenetrability…there are several fine performances, including Holly Holsinger as a motherly guide to the afterlife…  -American Theatre Magazine

…colorful, elegantly choreographed moments…full of reference points, consciously or not: Kafka’s Castle often comes to mind as do Alice in Wonderland, The Wizard of Oz, and even, briefly, the film Groundhog Day. Allison’s journey is all about letting go; viewers willing to do that and just let the performance flow over them may find rewards.  -The New York Times

Between Life and Death by Gao Xingjian 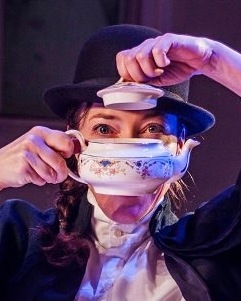 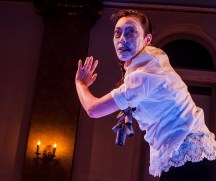 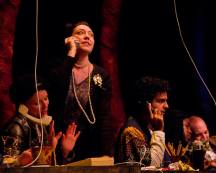 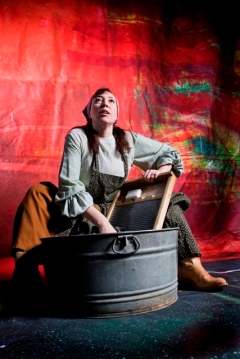 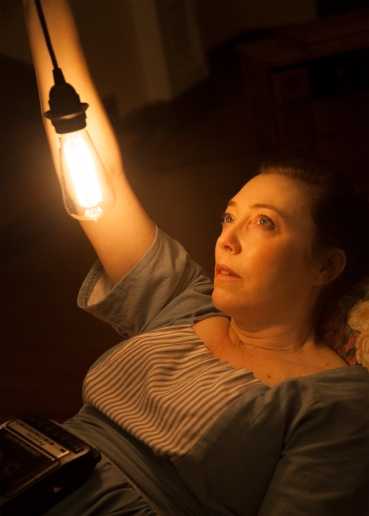 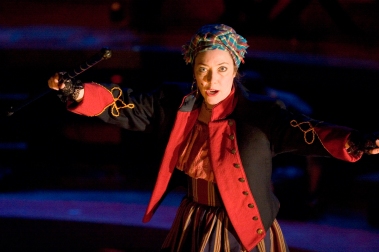 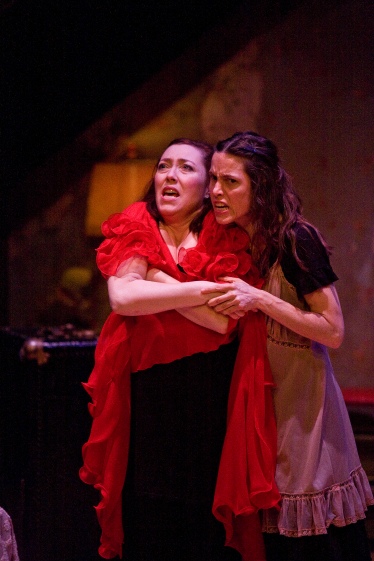 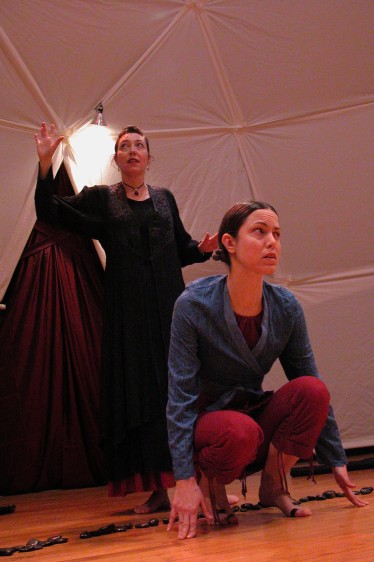 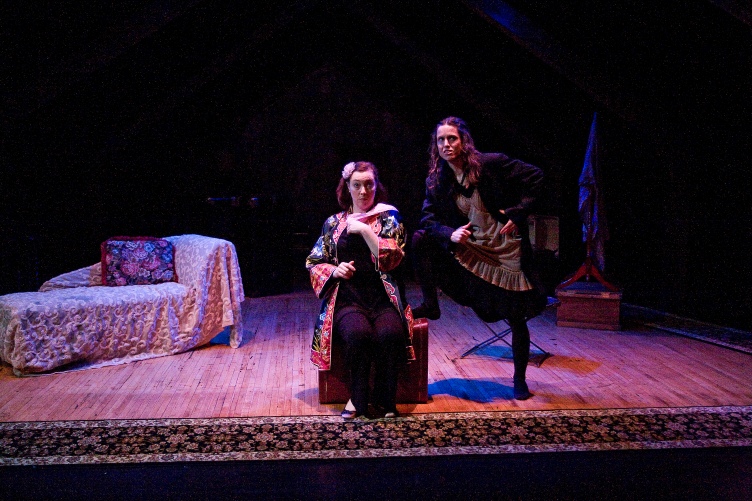 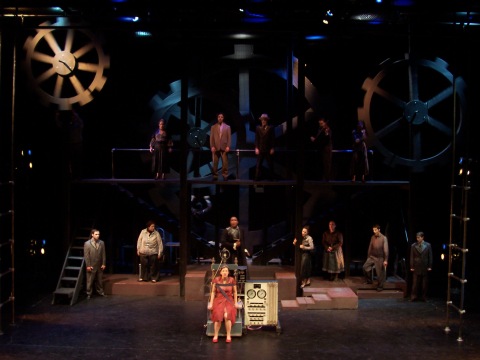 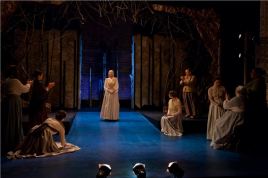 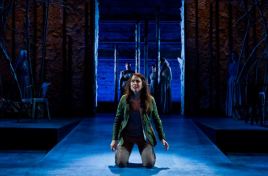 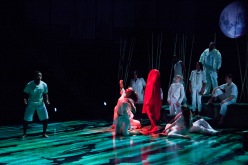 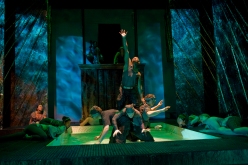 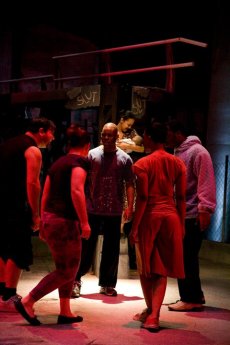 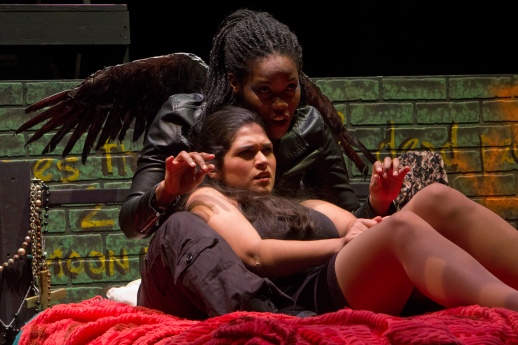 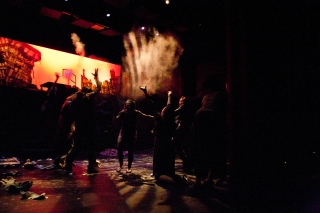 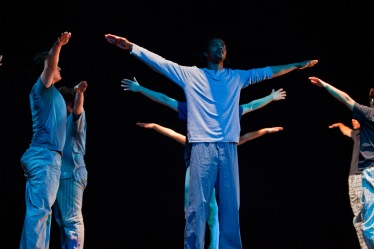 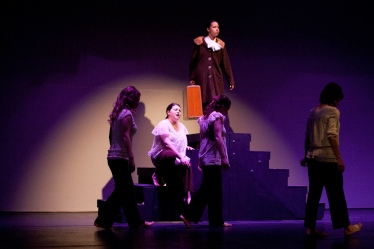 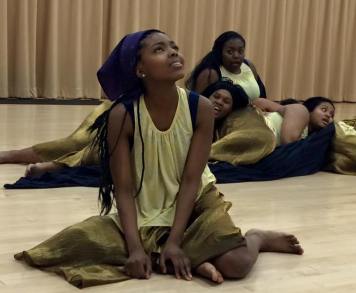 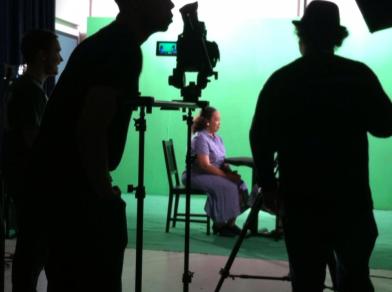